Edward de Bono, one of the greatest thinkers of our time, states that “Creativity involves breaking out of established patterns in order to look at things in a different way.” Creativity is about possibilities. Suspending preconceived notions. Opening the mind to a change in perception and thinking.

A recent IBM poll of 1,500 CEOs identified creativity as the No. 1 “leadership competency” of the future. However, America has been in a significant creativity crisis for over a quarter century. Since 1990, even as IQ scores have risen, creative thinking scores have significantly decreased especially with our youngest students in kindergarten through third grade. Educational psychologist Dr. KH Kim has been studying the creativity crisis for years, Newsweek even making a cover story in 2010, and her meta analysis and research shows that from 1966 – 1990 creativity was thriving in our students, but since 1990 we have only seen dramatic decreases.

Why? There is no singular reason. In the mid 1980’s, America shifted into an age of insecurity, which has contributed to American’s decrease in creativity. People were afraid to fail which led to a lack of innovation. In the late 1990’s, standardized testing became “the” initiative leading to policies like No Child Left Behind; which focus on a singular correct answer. Some people, without solid research, want to blame television on the lack of creativity in students. Regardless the cause, we need to address the problem.

Creativity is the bedrock of innovation. To solve the problems we face on a global scale, we will need new ideas, new solutions, and new thinkers; so how do we develop creative thinkers? 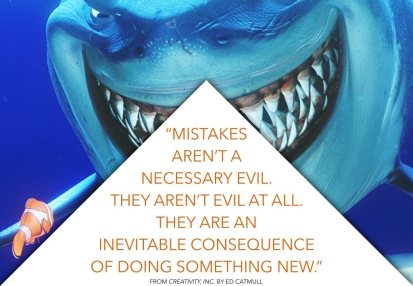 4 ways to build creativity into the classroom:

1. Change the Meaning of the Word “Fail.” 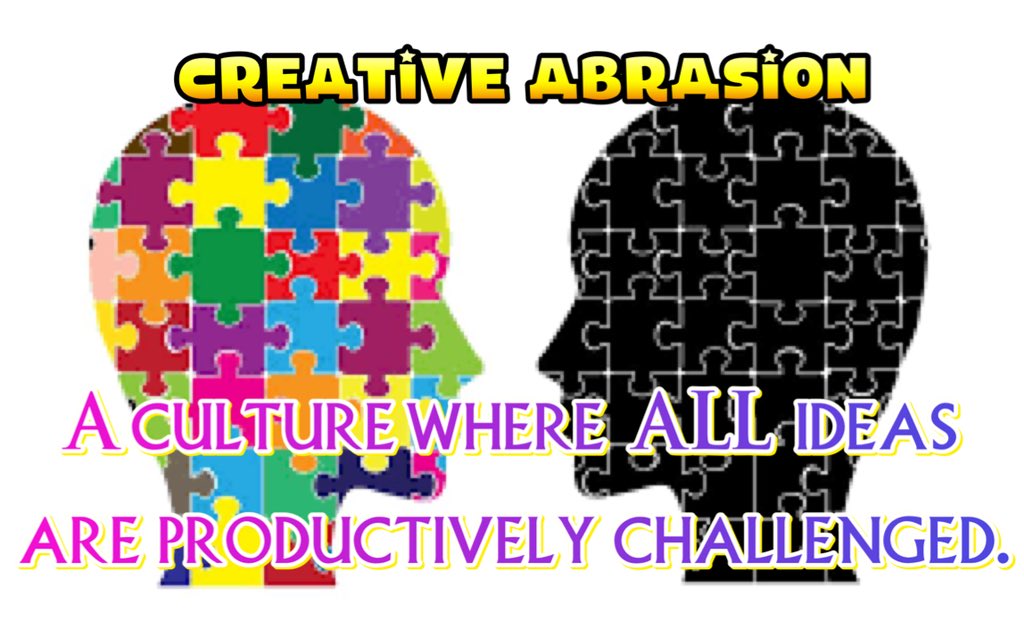 4. Set aside room for a classroom Makerspace… time to visit the school Makerspace.